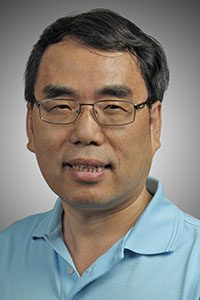 Zenghu Chang is a Distinguished Professor of Physics and Optics at the University of Central Florida, where he directs the Institute for the Frontier of Attosecond Science and Technology. He is a fellow of the American Physical Society.

Chang graduated from Xi’an Jiaotong University in 1982. He then earned a doctorate at the Xi’an Institute of Optics and Precision Mechanics, Chinese Academy of Sciences, in 1988. From 1991 to 1993, Chang visited the Rutherford Appleton Laboratory sponsored by the Royal Society fellowship. He worked at the University of Michigan after 1996. Then joined the physics faculty at Kansas State University in 2001, where he was later promoted to the Ernest & Lillian Chapin Professor.

Dr. Chang has published 150 papers in the field of ultrafast high power lasers, ultrafast XUV/X-ray science and strong field AMO physics. His notable contributions include inventing the Double Optical Gating for the generation of single isolated attosecond pulses. His group generated the shortest laser pulse, 67 as, which is the current world record. He is the author of the book “Fundamentals of Attosecond Optics.” 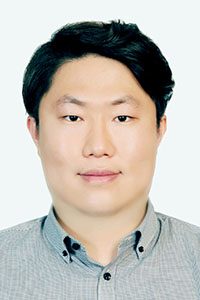 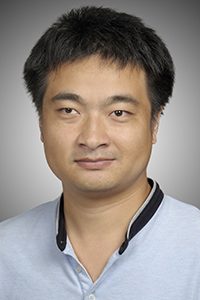 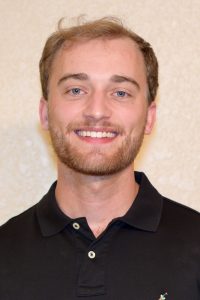 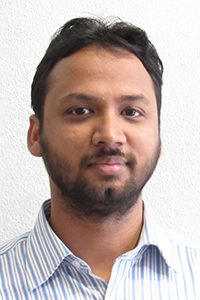 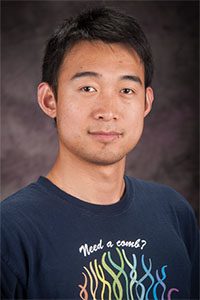 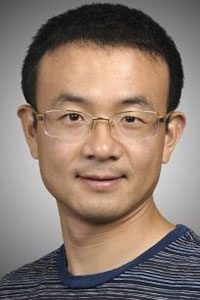 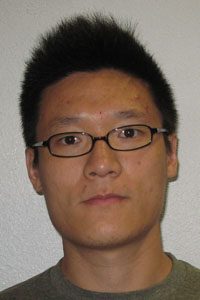 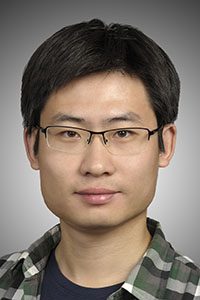 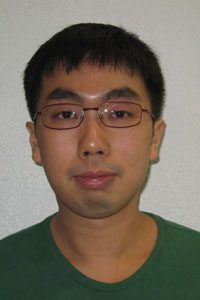 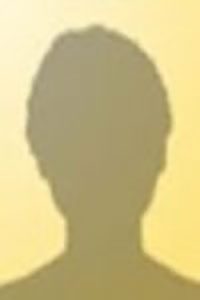 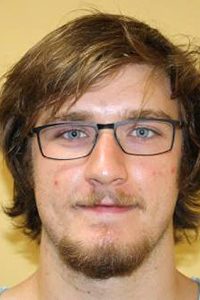 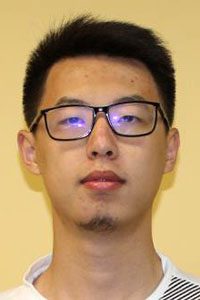