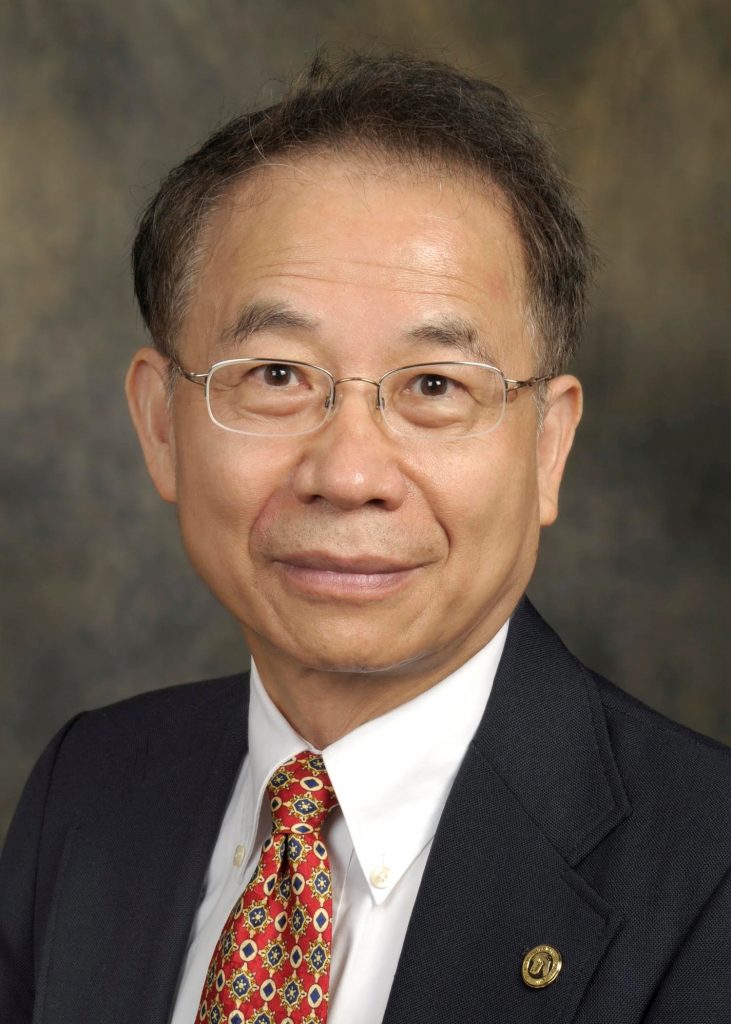 Shin-Tson Wu is a Pegasus professor at the College of Optics and Photonics, University of Central Florida (UCF). Prior to joining UCF in 2001, he was with Hughes Research Labs (Malibu, California) for 18 years, where the first laser and liquid-crystal-on-silicon were invented. Wu is among the first six inductees to the Florida Inventors Hall of Fame. He is a Charter Fellow of the National Academy of Inventors, and a Fellow of the IEEE, OSA, SID, and SPIE. He is the recipient of the OSA Esther Hoffman Beller Medal (2014), SID Slottow-Owaki Prize (2011), OSA Joseph Fraunhofer Award (2010), SPIE G. G. Stokes Award (2008), and SID Jan Rajchman Prize (2008). He is an honorary professor at National Chiao Tung University and at Nanjing University. He was the founding editor-in-chief of the IEEE/OSA Journal of Display Technology. He has co-authored 7 books and 620 journal papers and obtained 191 patents including 92 U.S. patents.