After devoting over 35 years of his career to UCF, MJ Soileau retired on Friday, June 17, 2022.  MJ came to UCF as the Founding Director of CREOL in January 1987 and spent over a decade building CREOL from a foundling research center into one of the major educational institutions for optics in the world.

Building on this success, he became UCF’s Vice President for Research, a position that he held for over 17 years as he spearheaded a transformative growth of research activities at UCF.  He spent the last few years teaching and conducting research in CREOL as a Distinguished Professor.  He now joins the ranks of Emeritus Professor.  There will be an official celebration of his retirement later this year, but a small celebration was held in CREOL on June 17 to mark his last day at UCF. 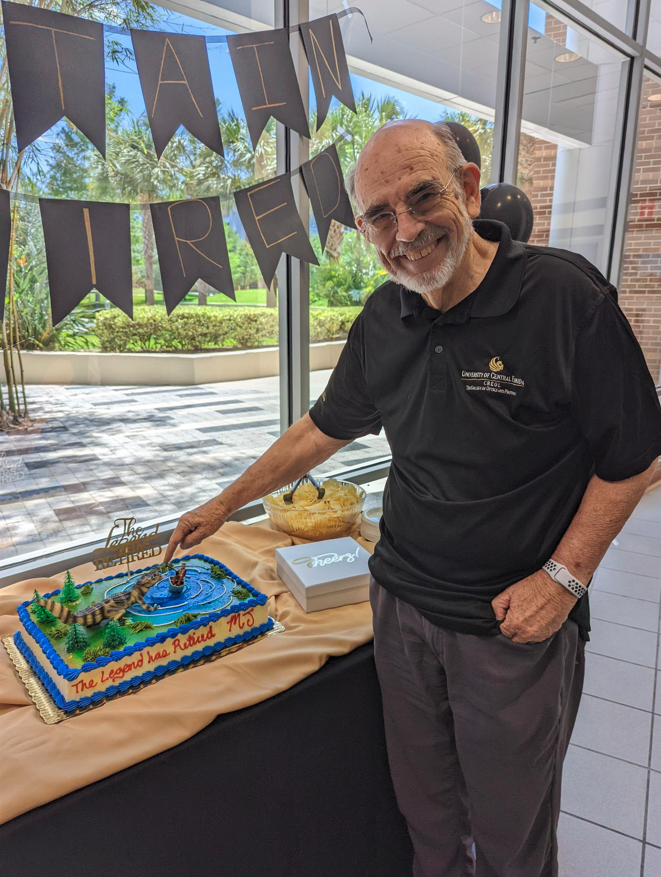 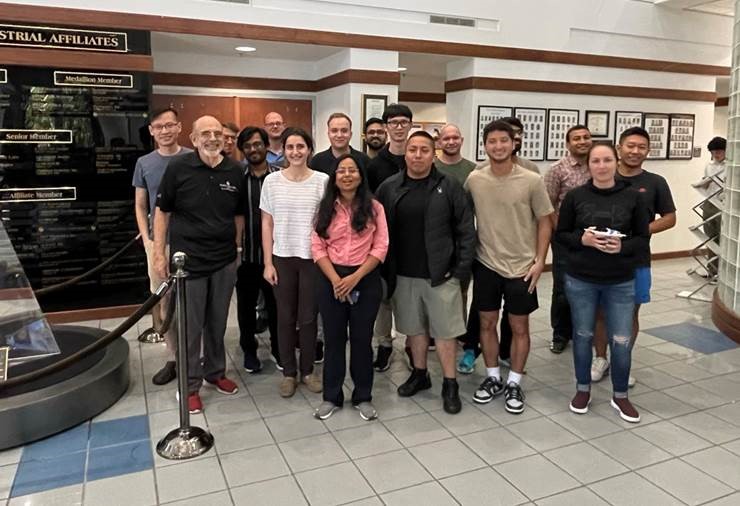 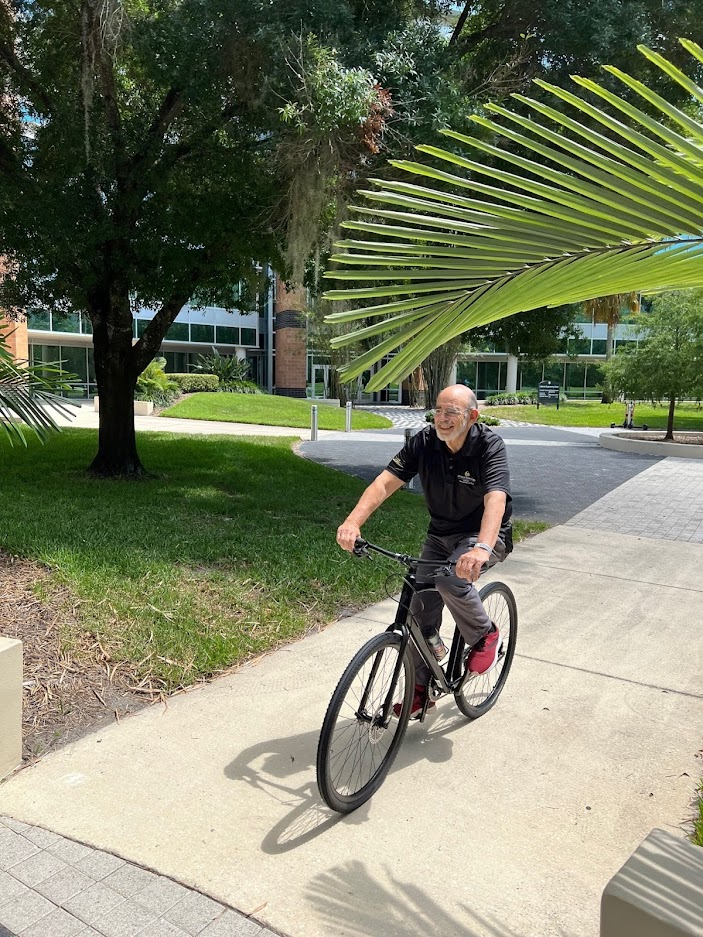