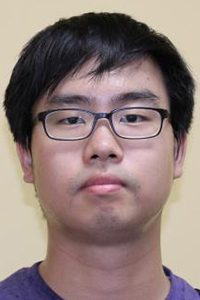 Ted (Dong Jin) Shin, was born in a small town in S. Korea. When he was little, his family moved to Auckland, New Zealand and later to Toronto, Canada.