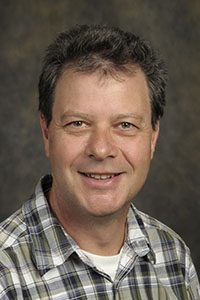 There are two people on the CREOL IT team:

It is best to send email to the whole team by using the address UCFTeam-CREOL-IT@groups.ucf.edu.